Why We Should Ignore Those Who Judge Our Parenting 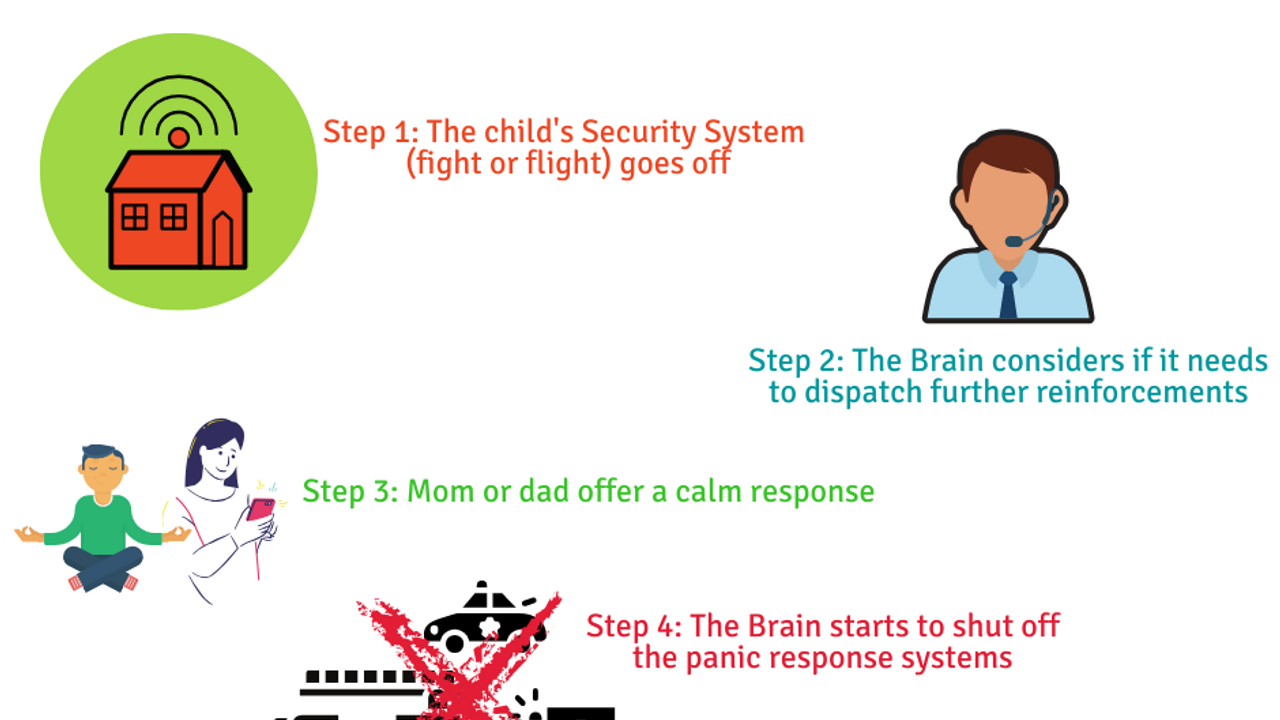 You and your child are hanging out with a bunch of people. Any people.

Even those you live with.

One of the "elders" asks your child to stop doing something.

Or go do something and your child acts like she never heard them.

You feel a little embarrassed, and say to your child, "Beti... xyz said please don't do that."

All the adults seem to be watching you now.

You can just FEEL the burden of their judgement.

They're sizing you up.

How much control do you have over your child? What kind of parent are you? The kind who "lets his/her kids talk to you like that?" or the kind who "shows them who's boss."

In other words, they expect you to be mean to your child in front of everyone.

They expect you to at least match her tone and yell, "STOP THIS RIGHT NOW OR ELSE!!"

Instead, you choose to respond calmly to your daughter, seeking to understand what's standing in her way, recognizing her refusal for what it is, not "disobedience" but her brain's failure to detach from what she was doing and listen to a random command by an adult who, just because of being an adult, expects your daughter to 'obey'.

Now when you make the choice to respond to her "chaos" with your own "calm", what you're doing is called "co-regulation"- in other words, you're attempting to shut down her brain's fight or flight response.

Imagine what lots of adults do instead in this situation, they match or surpass their child's disregulation, thus pushing their child FURTHER into fight or flight.

Here's an example to help you understand this:

Have you seen or heard of those security systems that people install in their homes? If it gets activated, sirens go off and you get a call from the security system company.

On this call, you have to CALMLY tell them your password and let them know it was an accident and there's no need for alarm. In turn they turn off the alarm for you and make a note, "no threat was detected."

If they hear panic and worry in your voice, they'll be dispatching a siren-blaring entourage of cops, ambulances and firetrucks!

Our children losing their shit or "being rude" is their "security system alarm" going off, YOU step in with your calm to SHUT OFF the security system and let it know that it went off for no real reason.

Your calmness says "no threat was detected" and it helps them calm down.

This co-regulation unfortunately, very much looks like we're "spoiling" our kids or "rewarding" them for "bad behavior" and we're "one of those" parents and this is why kids "these days" are so badtameez (rude).

And we know, none of that is true.

When our children lose their calm, and we respond to them with empathy and curiosity, trusting that they're not following through because something is getting in their way, seeking to find out what it is and how to help them, we are creating secure attachments with our kids.

Secure attachments in childhood are the NUMBER ONE predictor of emotional stability (among other wonderful attributes) in adulthood. (One study on secure attachments here: https://files.eric.ed.gov/fulltext/EJ837780.pdf).

Others can judge all they want, THEY are also right in where they're coming from. Our respectful response and empathy to such adults will show them that we know what we're doing. They might not get it... but they'll be curious and with time might even come around to our "radical ways" ;)