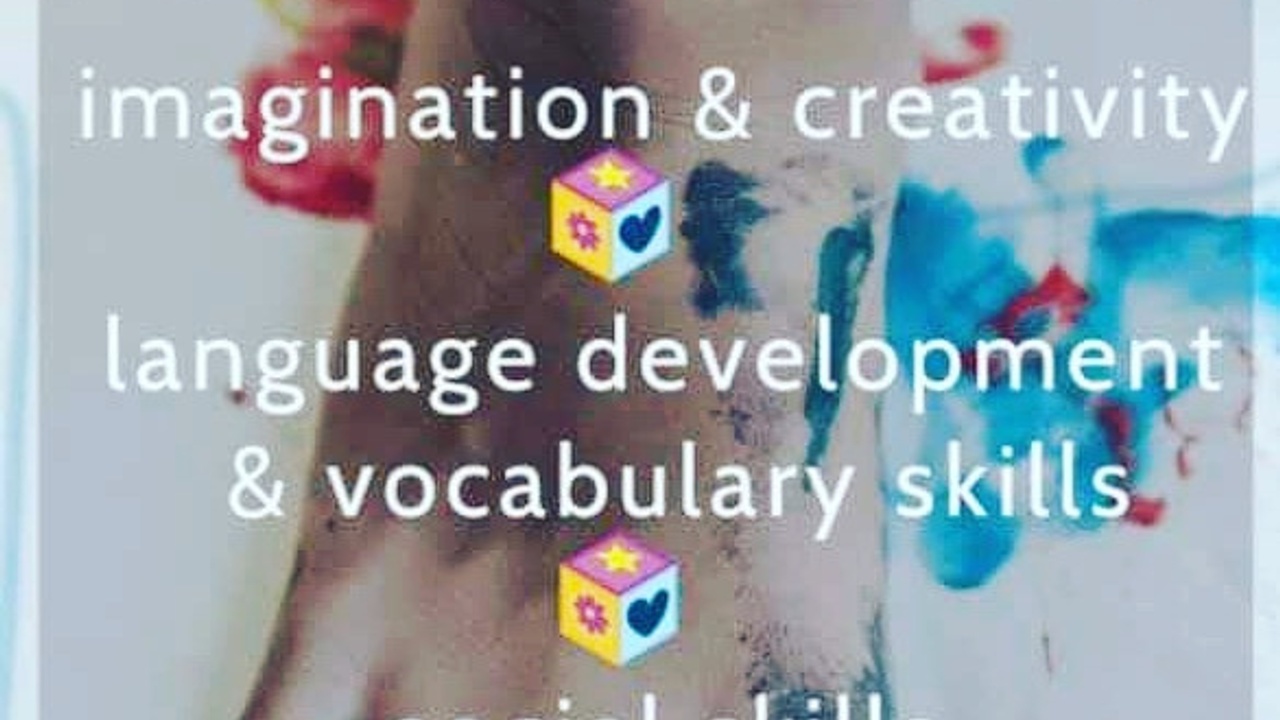 Parents of preschoolers (ages 5 and less): Many people are busting out with fancy workbooks and flash cards and whatnots for their young kids.

If you’re here, consider yourself released from the pressure of following this trend.

Unlike popular opinion- early start in academics does more harm than good and whatever “good” it does comes at a high price.

And no your kids won’t be left behind. They’ll still learn everything they need to learn to start school. But they’ll learn it themselves with your facilitation. And maybe they won’t know as much as the preschooler who’s parents drilled academics into them but in another year or so, your child will still be a joyful learner. You won’t be googling “why does my 6-year-old not want to study”.

I promise they will “catch up”.

If they don’t “qualify” for a school that tests preschoolers then that school is not for them. No school that knows how to teach young brains tests them.

The only qualification for entering Kindergarten or Prep should be “loves learning” and “loves playing”. End of story.

Now how to facilitate young minds?

“Mama, what does that say?”

“Right and what sound does A make?”

“I can tell you! It makes the aaa sound. Like as if I’m singing! Can you try it?”

- Parents’ mindful presence during play “You built a mountain in the sand.. how did you think of that?”

They’ll be ok! I promise.

Here’s an article that cites credible research on the harms of academics replacing learning through play. https://www.washingtonpost.com/news/answer-sheet/wp/2015/09/01/the-decline-of-play-in-preschoolers-and-the-rise-in-sensory-issues/?arc404=true