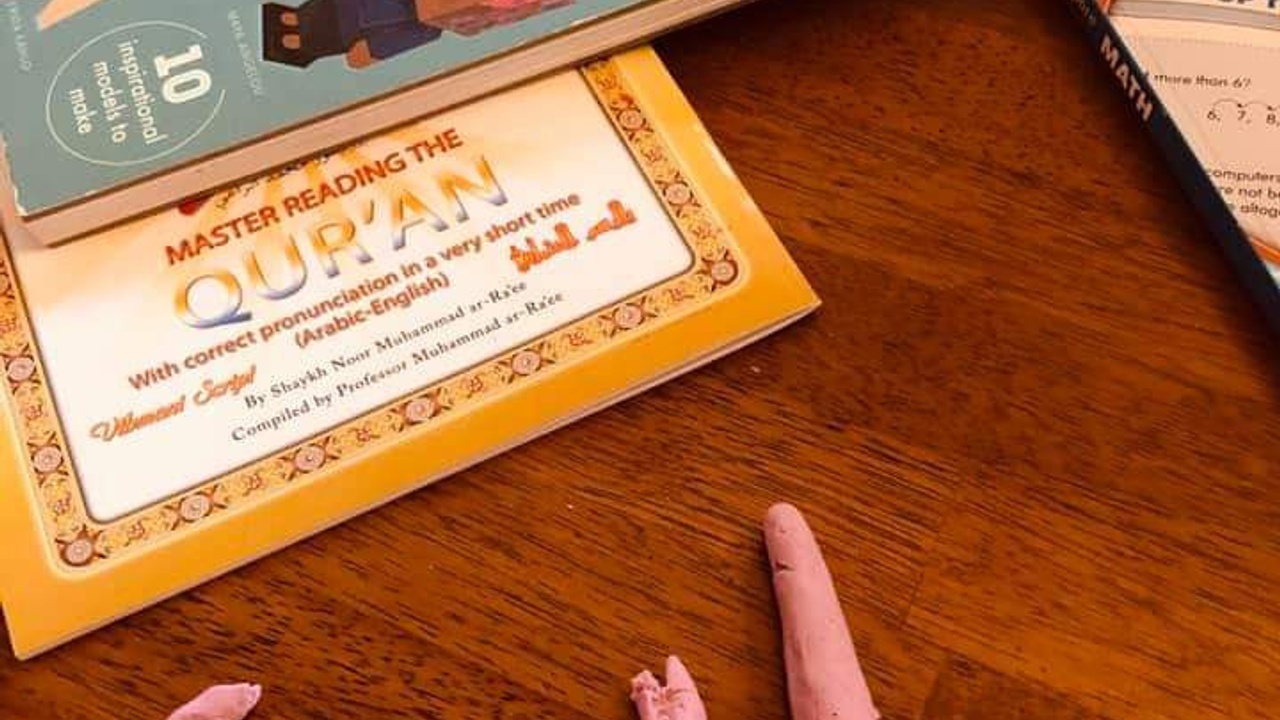 So today was homeschooling day number 1 here and I wanted to share some insights with you all.

My 7yo hates writing (remaining “side-effects” from school) so I brainstormed with him on how to practice writing. He suggested tracing letters and my first thought was to say, “Tracing letters?! That’s what toddlers do!” And I bit my tongue (reminding myself that effective parents have lots of teeth marks on their tongues) and I asked with curiosity, “You want to trace letters? You think you’ll enjoy that?” And he said his handwriting is not great which is why he doesn’t like writing and so this will allow him to practice. That made more sense to me and we printed some tracing sheets for him. Well, one to be exact because he said so 😬

Lastly, another veteran homeschooling mom had given me the terrific suggestion to offer the 7yo to type on a laptop until he feels more confident in his writing (again, from his school days he got the message that his writing is “terrible” 😪). So I offered him that and he accepted and wrote one line about which kind of plane is his favorite.

So even though he’s the eldest, he did the least amount of “work” today and to me it makes perfect sense because he’s spent the most of time at school and he’s the most sensitive child I have so it makes sense why he needs to overcome his roadblocks from that time and start to love formal academics again.

It was hard for me, as a mom, not to use my other kids’ devotion to studying to send an indirect message to my eldest.. again, more teeth marks 😬

I could also sense that he’s feeling a bit left out since the other three are enjoying studying with mama so he tried to create distractions by pushing his sister’s chair and making loud sounds with his toy. I did lose it there and said rather snappily that he can go upstairs to play and we’re working here.

As I do when I get mean with my kids, I examine my emotions. What made me snap? I realized it was my fear that he’s “never going to like studying” and so my hidden message was “You’re not good enough because you won’t study with us.”

Ugh. It’s so hard to overcome our brain’s conditioning. Isn’t it?

He did go upstairs and I thanked him nicely and apologized for snapping. In the end we were reading a book so I invited him to join us even though I was still feeling a bit annoyed. I became aware of my annoyance and it’s lack of use. So I decided to invite him to join us to prevent more feelings of “left out”. I wanted him to know that he’s not being rejected by his mom for not wanting to study.

His love of studying doesn’t dictate my love for him.

And sure enough, he came down eagerly and read the book with us with the utmost interest and eagerness. I told him I enjoyed his presence

As this picture indicates: our overall homeschooling time was kind of chaotic and as it was unfolding, I had a moment of dawning that this is probably how it’s going to be because what else can one expect from four kids aged 7.8, 5.11, 3.10 and 3.10. So that right away calmed me down when I adjusted my expectation.

I realized that the picture in my mind of the five of us sitting calmly and happily doing our work on the dining table is in fact, a beautiful fantasy 😩 and only a fantasy. And the faster I let go of it, the faster I can be more effective. So bye bye to THAT.

And hello to hearing “mama!!!” 200 times in the span of two hours from four different directions 😅

But I realized I started to have fun when I embraced the chaos and things actually became a little calmer.

I did say, “Right now I’m helping H so can you guys work on this?” And I’d give the Twins coloring books. Then I’d help H and give her a task while I helped my eldest. It was still pretty chaotic though!

We were doing Arabic and H suggested she wants to teach the twins the Arabic alphabet so we did that. She then also came up with the idea of doing the letters in playdoh.

And we ended the school day with songs of the Arabic alphabet. 💪🏼🧾🧠🥰

If you’ve never done this before, please know that I’m right there with you!